We have more than 200 plant and orchid varieties available in Panama!

Deliveries in all of Panama 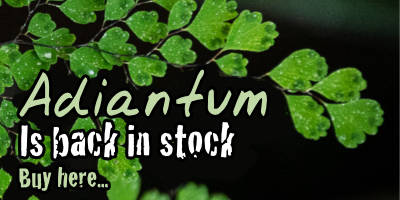 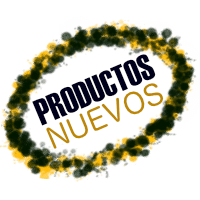 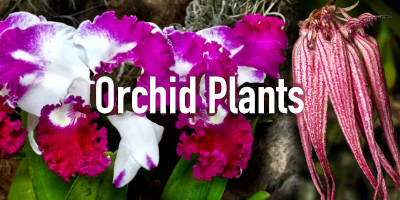 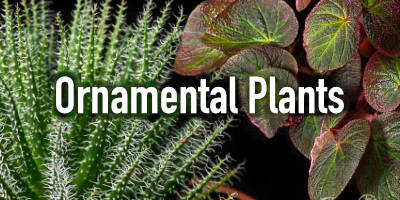 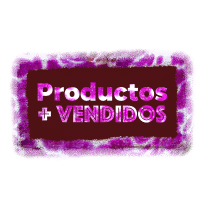 Finca Dracula started as the private collection of Andrew Maduro and stayed that way for many years until the late nineties where his friend Harry Zelenko encouraged him to sell his plants to help spread the rare species he had and to pay the costs of the operation.

The sale of orchids continued until 2006, when Andrés, Andrew's son, decided to concentrate efforts on turning Finca Dracula into a botanical garden. Over the years we managed to develop the botanical garden and we were able to sell divisions of the plants in the collection as well as seedlings produced on site.

Our online store is a catalog of the orchid plants that we have available at the moment for sale in Panama. We are also offering products for the care of your orchids such as fertilizers, irrigation equipment, pruning, substrates, baskets and others. We also offer succulents, ferns, and other plants for your house and apartment.

The orchid plants that we sell online come in pots or baskets. As a reference we always add a description of how they are sold the bottom of the product page. The pictures in the catalogue   are for reference only.

The plants are sold without flowers unless some have flowers at the time of purchase but we do not protect flowers in the shipment since these are collector's plants and not for decoration.

We accept payments by Credit Card, direct deposit or ACH (Wire transfer). You can select the option at the time of completing your purchase.

The purchase is considered confirmed at the time the payment has been received.

We only ship to Panama.

We have 3 delivery options:

When you finalize the order and add your address you will be asked for the delivery method.

The plants will be sent no later than a week after the purchase has been made in cardboard boxes wrapped with newspaper so that they are not damaged.